Senator President-Lieutenant Governor, Mitch B. Carmichael (R- Jackson, 4 th District) is an accomplished businessman in the field of information technology. He is the son of the late William F. Carmichael and Carolyn V. Carmichael. Mitch was raised in Jackson County and attended public schools in Ripley, WV. He is an Honors graduate from Marshall University with degrees in Finance and Economics. Mitch began his successful career at one of the world’s leading technology companies. His exceptional career has led Mitch to an executive position with CityNet; a growing, entrepreneurial, broadband technology company in West Virginia. Mitch resides in Ripley, WV. He is active in many community and charitable organizations including Epworth United Methodist Church.

Senator Carmichael was first elected to the Senate in the year 2012 and reelected in the year 2016. His talent, vision, leadership, and enthusiasm were quickly realized by his colleagues in the Senate to the extent that he was appointed to the important position of Senate Majority Leader. He served as the first Republican Senate Majority Leader in over 83 years. His fellow Senators unanimously elected Senator Carmichael to the position of Senate President-Lieutenant Governor in January 2017.

Mitch previously served our state in the West Virginia House of Delegates, where he was elected to five consecutive terms. His vast experience from serving on the Committees of Finance, Judiciary, Education, and Rules, along with his stellar voting record, has garnered awards from many fiscally conservative organizations including the West Virginia Chamber of Commerce, West Virginia Business and Industry Council, and State Medical Association. Mr. Carmichael is recognized statewide for his free-market, pro- growth economic policies. Senator Carmichael is a strong voice for smaller government, judicial reform, lower taxes, and more individual freedom. Mitch is a strong defender of life and has won the exclusive endorsement of “West Virginians for Life”. Senator Carmichael is works to protect the 2 nd Amendment and is endorsed by the NRA. 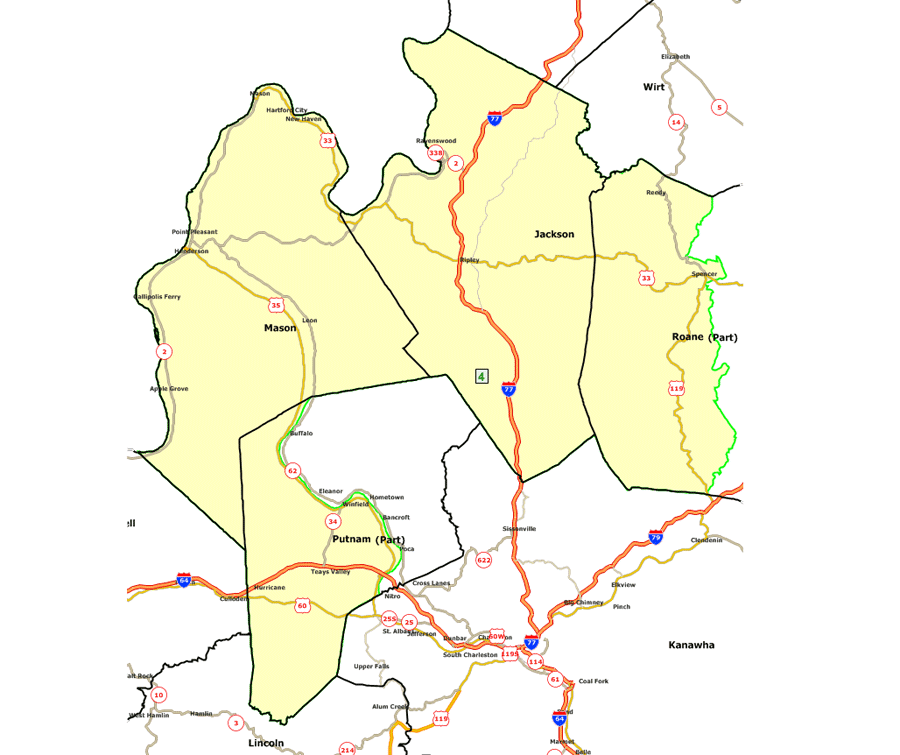 These are the issues facing our state that I feel are of the highest priority, and I will continue working to resolve them on your behalf.

Nearly 30,000 jobs have been created in West Virginia over the last two years. This is a good start, but Mitch Carmichael knows we still have a lot of work to do. Mitch is committed to building a strong economy and job market. His goal is to make sure every West Virginian that wants a good paying job can find one.

West Virginians should not have to settle for crumbling roads and unsafe bridges. Mitch Carmichael has allocated more money to improve our roads and bridges than any Senator in history - WITHOUT RAISING TAXES. A world-class infrastructure is good for our economy, job market, and families.

Your message has been sent. Thank you!